Chat with us, powered by LiveChat

Volume Spread Analysis was previously known as Wyckoff Volume Spread Analysis and has been in existence for over 20 years. Driven by an artificial intelligence engine,TradeGuider VSA is unique and is capable of analyzing any liquid market in any time frame by extracting the information it needs in order to indicate imbalances of Supply and Demand evident in a chart. In doing so, TradeGuider is able to graphically exhibit the essential dynamics of market movement. 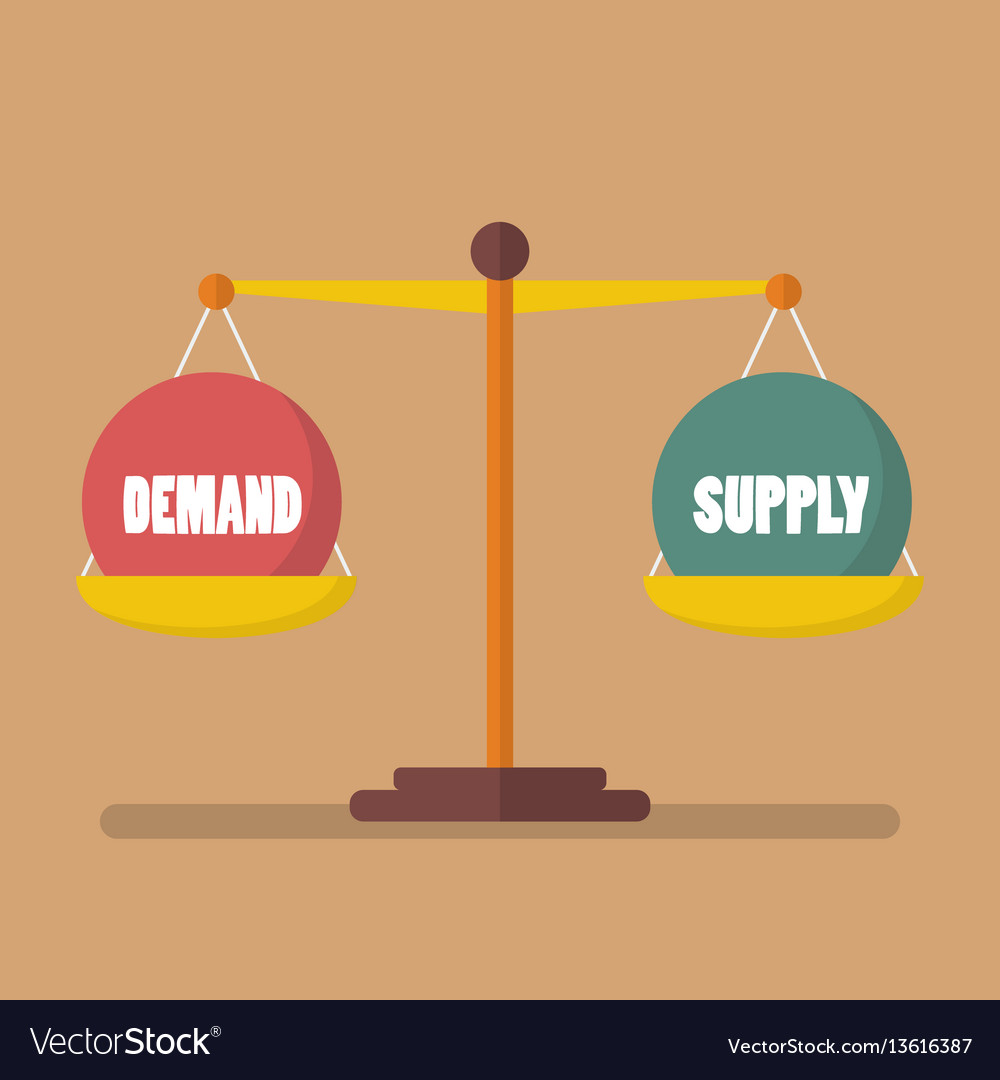 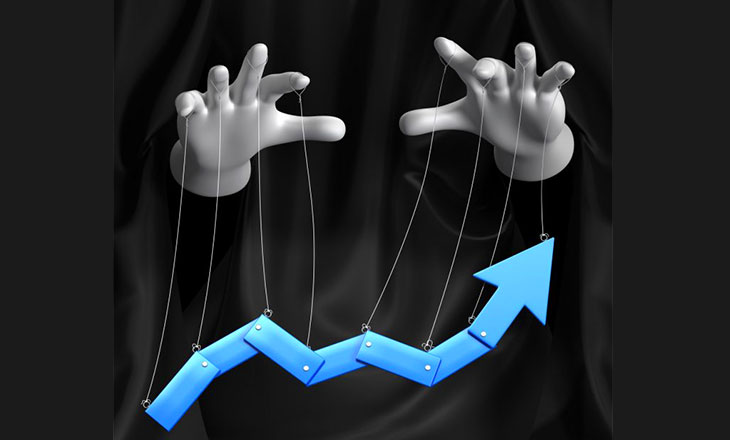 As mentioned earlier, this is not a new concept. Tom Williams, the inventor of VSA, is a former syndicate trader. He observed that the markets were being manipulated and that the key to unlocking the truth lay in the relationship among the Volume, the Spread of the bar, and its Closing Price. Tom spent many years studying the concepts of Richard Wyckoff, a renowned trader during the 1920’s and 1930’s. Richard wrote several books about trading the Markets, and he eventually created the Stock Market Institute in Phoenix, Arizona. At its core, Wyckoff’s work is based on the analysis of trading ranges and determining when the stocks are in basing, markdown, distribution, or mark-up phases. Incorporated into these phases are ongoing shifts between ‘weak hands’, or public ownership, and ‘the composite operator’, now commonly known as ‘Smart Money’.

When Tom Williams went back to Beverly Hills in the early 1980’s, he began to investigate the possibility of computerizing the system he had learned as a syndicate trader- and so began the evolution of Volume Spread Analysis (VSA). With the assistance of an experienced computer programmer, Tom carefully studied thousands of charts to recognize the obvious patterns that were left when professional operators, or Smart Money, were active. This technique, although simple in concept, took several years to write and is now taught as a methodology in combination with software known as TradeGuider. 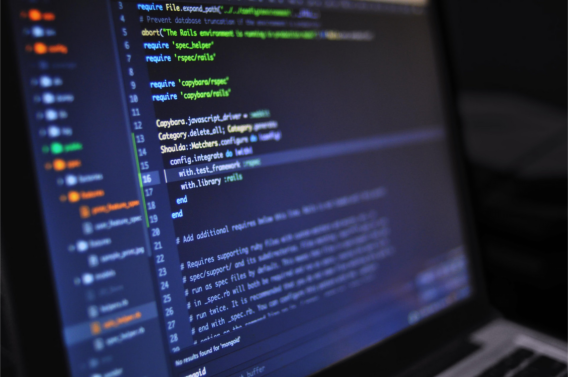